OUR WORK FOR
LG Velvet

For the launch of LG latest smartphone, the LG Velvet 5G™, LG wanted to do a completely virtual launch event that would feature as an Instagram Live video. LG sought Instagram influencers to host and star in the production, and created a contest that saw fashion designers from around Canada vie to have one of their Velvet-inspired collections showcased as part of the event.

Addrenaline was tasked with several elements of the production including concept development, set design, lighting design, all video and audio capture, editing and figuring out how to use pre-recorded video on Instagram live (a tough feat, as Instagram doesn’t want non-live videos showcased using this feature.)

With a rushed timeline of 2 weeks, Addrenaline designed a set that complimented the colours and texture of the phone with sleek metallics, soft LED light tubes and a unique urban meets modern feel. The 20 minute segment showcased 2 live music performances from Toronto rapper Sean Leon, and was hosted by “Baby Yoda Drinking a White Claw” tattoo-claim-to-fame Brock McLaughlin. Kyle Hosick and the team at Addrenaline were tasked with making the entire edit feel like it was live despite being recorded in dozens of takes and needing the LG and LG Velvet 5G branding to take centre stage. 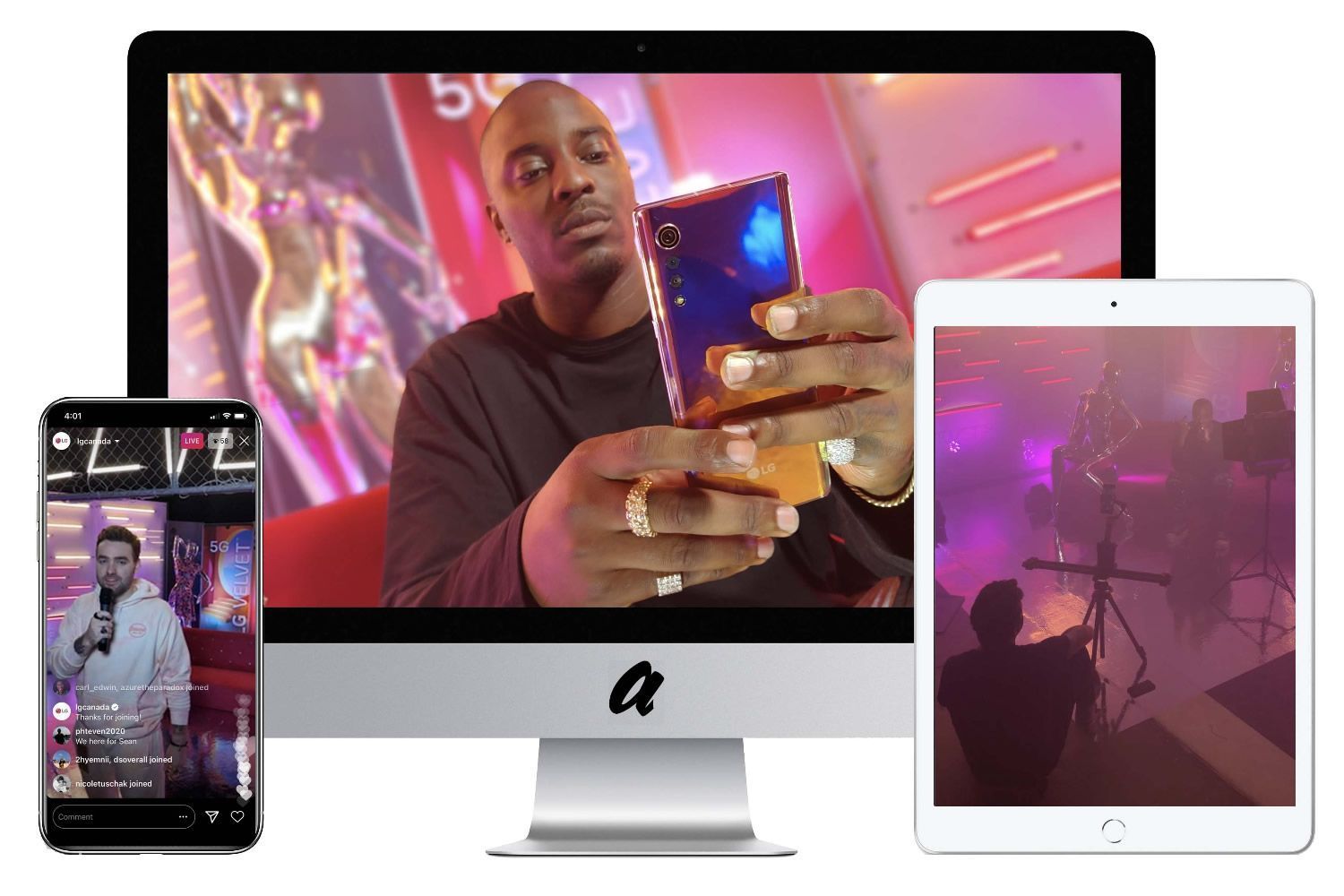 Our work for LG Velvet includes: 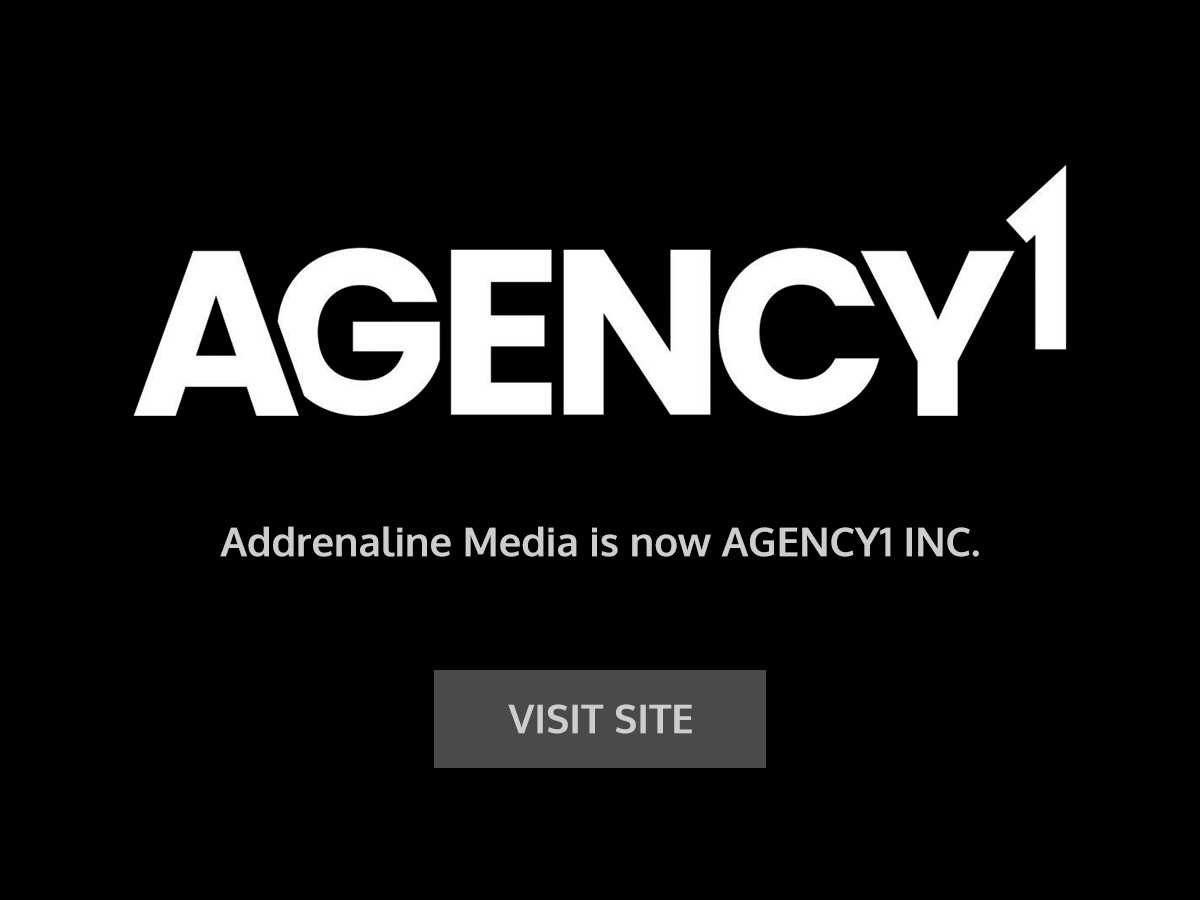